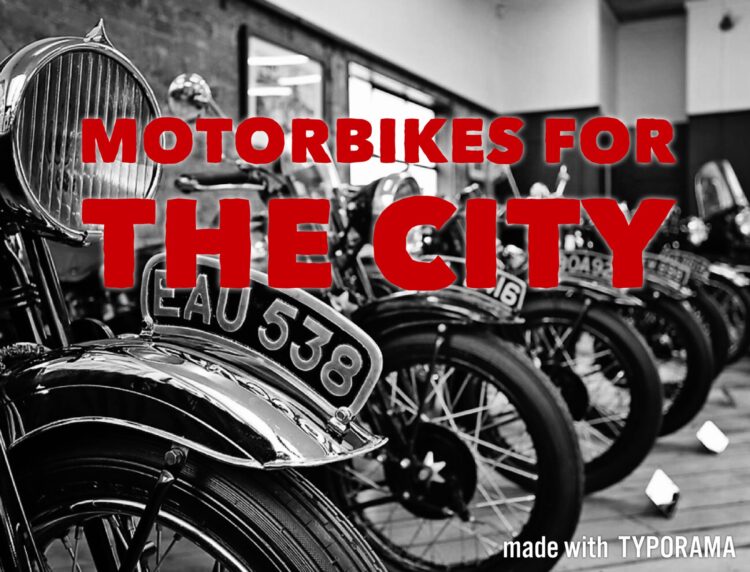 Removing and firing the Yamaha Nouvo from our fleet of city rental motorbikes was one of the most unique decisions that Tigit Motorbikes has ever made!

The Yamaha Nouvo remains to be the “go to” rental scooter, and the scooter that the majority of Expats own. As a result, bashing the Yamaha Nouvo is a great way to alienate, upset and lose potential sales!

Why is it that Expats are so defensive over their lovely little Yamaha Nouvo scooters?

The Yamaha Nouvo is a numbers game. A once reasonable quality scooter produced by Yamaha. The early version, the Yamaha Nouvo 1 from 2002/2003 were Japanese imported scooters. The result was an incredible machine that has stood the test of times right up until around the year 2015 when it noticeably started disappearing and being scrapped from the streets of Vietnam.

If found in good condition, the Yamaha Nouvo can be amazing value for money and they can also be reliable! This is what has created this optical illusion of a cheap and reliable scooter.
Now outdated and old, dealing with the Nouvo on scale will reveal about 3 out of 5 Yamaha Nouvo’s never actually work. They are bottomless pits of breakdowns and mechanic bills.  In the end, the numbers on the Yamaha Nouvo do not add up! Some get lucky, some do not.

Why not just fix the scooter and make it work?

Yamaha stopped supporting the Nouvo 1/2/3 several years ago, which means it is now impossible to buy parts for them. This creates the commonly seen circle of expats breaking down and fixing their scooter over and over again. The expat will blame the mechanic, review the mechanic and switch mechanics resulting in a pointless circle of drama. Without ever appreciating that the mechanic is not the problem. The real problem is that no parts exist for the Nouvo. Instead dirty cheap Chinese parts are used to keep these scooters on the road.
Expats believe that this regular cheap maintenance is normal, and rarely consider the build up of bills over time.
Explained in more detail that Tigit won’t test drive motorbikes.

Just how much do they breakdown?

There have been no rental companies to successfully scale the Yamaha Nouvo as a rental scooter. Small companies, or Vietnamese households will buy a few for around $200+ and charge 1 million dong monthly rentals to get a quick return on investment. Risk free and a good business model to make a few extra dollars.

Try and scale this up beyond 20 rental vehicles and the breakdown problem becomes a very real issue. Stock control becomes difficult as multiple vehicles can breakdown in a day, resulting in a quick turnover of scooters among clients. It can also be hard to gain transaction as being a reputable and reliable company. A few friends may introduce referrals, but a wall is hit as to how far the small community circles can go.
At Tigit we reached around 30 Yamaha Nouvo’s before considering closing the rental business down entirely. Hitting up to 5 breakdowns a day. The business model was failing and the realization that it could not be expanded became a real threat.

The answer to the problem is the Honda Airblade!

The Honda Airblade is what nearly every single local household has. The standard bike choice when considering reliability, purchase price, ongoing maintenance and depreciation. The Airblade would seem a simple choice for rental company. Unfortunately these costs around $1000. A risky investment for a rental company with a slow return on investment. The average Airblade rental being $65 per month and rental deposit of $150-250.
Tigit pushed this concept of moving from Nouvo’s to Airblades and we have never looked back. When considered your rental option in Vietnam, remember that not all scooters are the same price or the same quality. The Nouvo being a $200 scooter and an Airblade being a $1000 scooter. On the outside they may look nearly the same, but on the inside they are not.

For a safe and reliable rental motorbike get a Honda Airblade from Tigit.

4 Replies to “City rentals and bashing the Yamaha Nouvo”