To enquire about this motorbike please contact us. We are working on a checkout system.
We reply within 24 hours, so check spam if nothing arrives.

Equipped for offroad and Enduro

Please note: We do not have lights on these motorbikes. There will not be front lights or indicators. If you think you may end up riding at nighttime, then you should have a head torch.
Do not use these motorbikes as road motorbikes. If you are, then please book the Honda XR 150.

We have found the Honda CRF 150 to be one of the best choices for Vietnam’s tough offroad terrain. Where it may lack in power, it makes up for in reliability. For a journey of crashes, mud, and terrain that is likely to wipe out the motorbike, this is the model to choose. 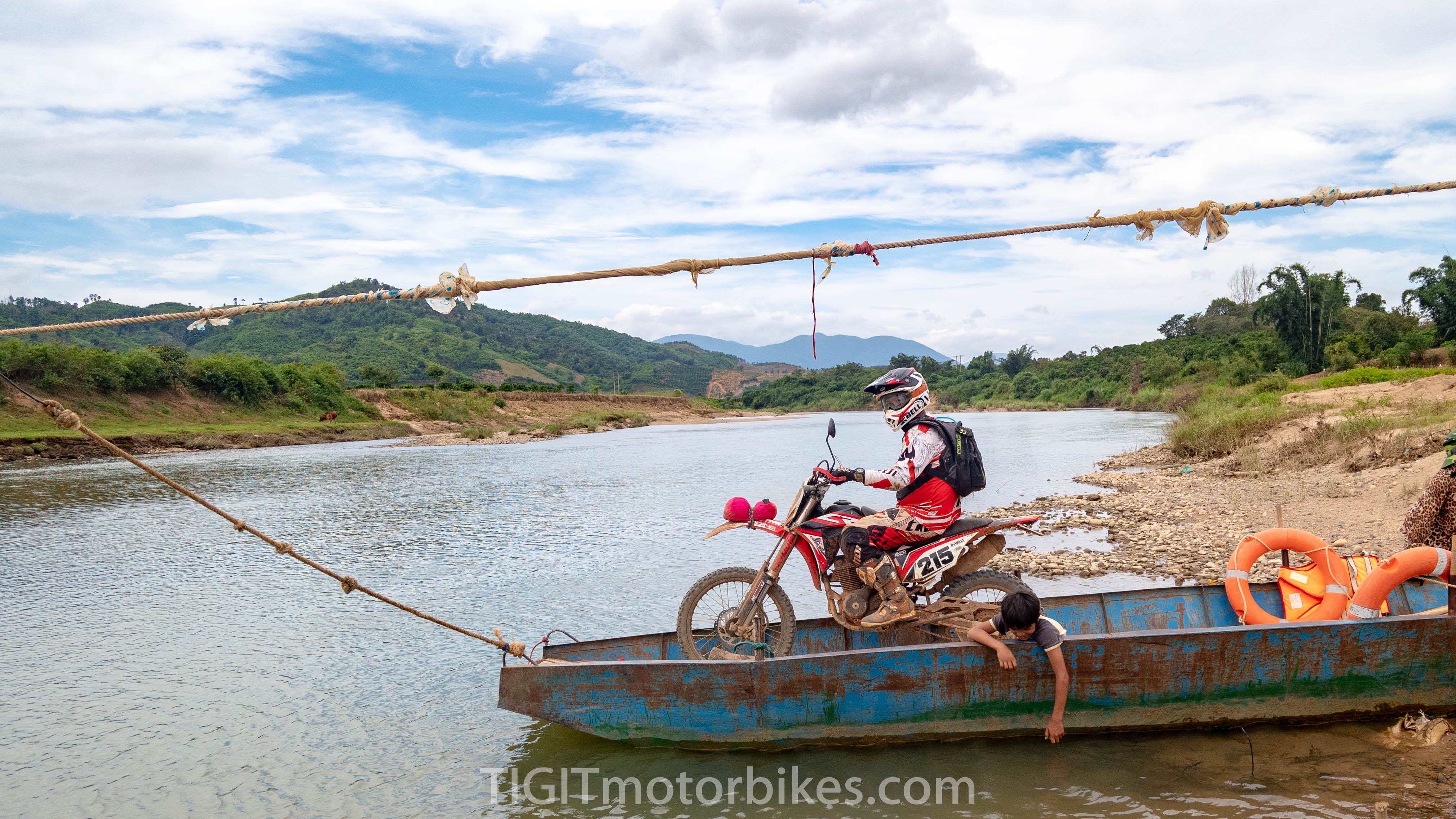 This motorbike comes with wide foot-pegs, aggressive offroad tires, and a free damage waiver for crashing. We expect this model to be crashed and abused, which is why the damage waiver is not optional. The Damage waiver removes all responsibilities of damages to the motorbike and is included free within the rental price.

Most riders will not feel a difference between the Honda CRF 150L and the CRF 250L. The Honda CRF 150 has quality suspension (better than the CRF 250) and weighs in at 122KG vs the CRF 250L 147KG. For extremely challenging terrain, this weight difference makes the Honda CRF 150L the better weapon of choice.  The CRF 150L also has added benefits of sharing the same clutch plates as Honda Semi-Automatics, which means they can be replaced anywhere.  A simple air-cooled engine that never breaks, over and above the CRF 250L liquid. We used to take the Honda CRF 250L out on our offroad adventures, but increasing envy of the riders on the less powerful 150cc became apparent. This is the way to go for people looking to get stuck in the jungle.

The Rack on the Honda CRF 150L

The Honda CRF 150L has basically the same rack as the Honda CRF 250L. However we don’t expect these bikes to be driven with exertion racks. Drivers using this motorbike should not really be attaching anything to the rack, and should have a backpack setup for the journey. The rack is there if it is needed though! 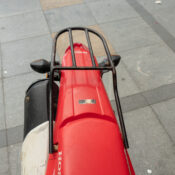 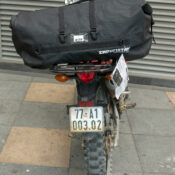 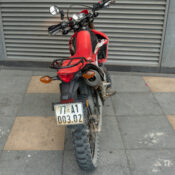 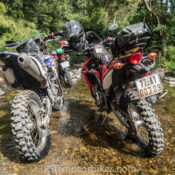 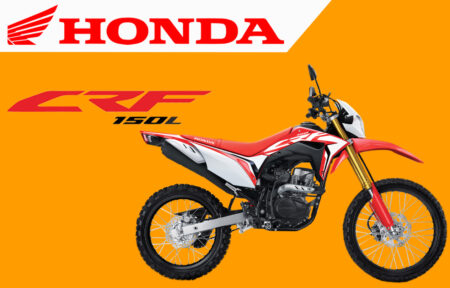 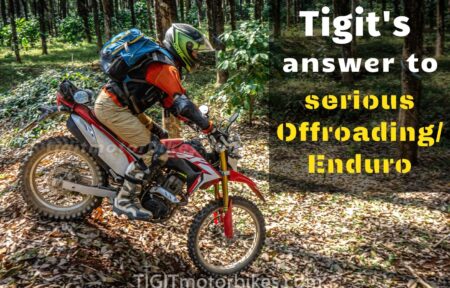 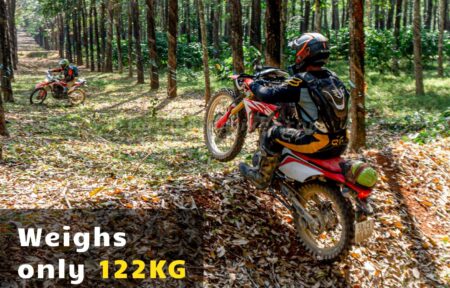 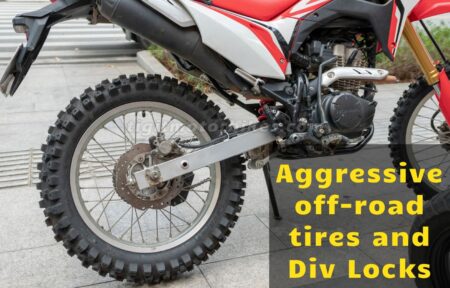